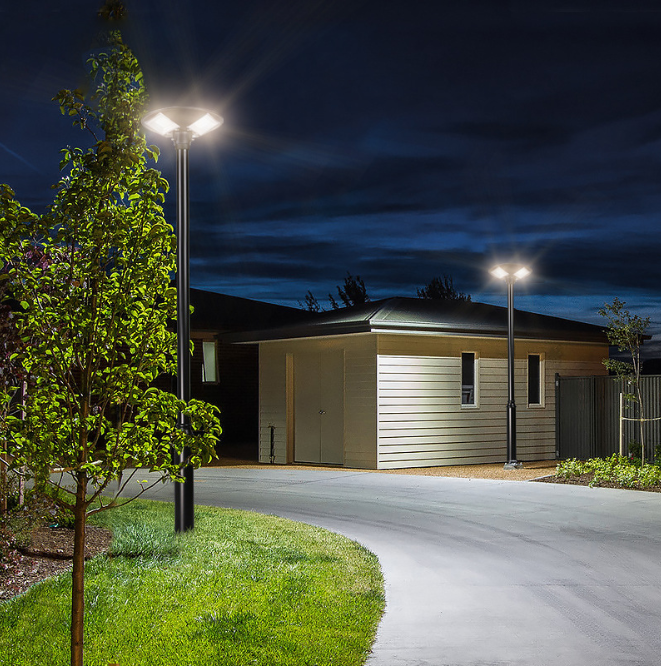 Regardless of the kind, it will prevent the light from spreading evenly in the glass cover, and it is not surprising that it affects the absorption of light by the battery panel, which also affects its power generation efficiency. According to relevant data, the dust accumulation The output power of a battery board is at least 5% less than that of a clean battery board. This effect will further increase with the accumulation of dust.

The existence of dust does not mean that it will directly increase or decrease the temperature of the battery board. The main reason is that the dust adheres to the surface of the component, which will increase its heat transfer resistance and indirectly affect the heat dissipation efficiency of the battery board. The produced solar panel is very sensitive to temperature, so its impact is still quite large. The higher the temperature rise, the smaller the output power of the solar panel.

In addition, because the place covered by dust heats up faster than other places, there may be excessive temperature and hot spot effect, which not only affects the output power of the battery board, but also accelerates the aging of the battery board, and even There is a burn-out situation, causing potential safety hazards.

Dust also has an effect on solar street light components. Corrosion is involved. For solar panels with glass panels on the surface, if they encounter wet acid or alkaline dust, chemical reactions are likely to occur, causing the panel surface to be eroded.

The accumulated daily line is straight. If the dust is not cleaned in time, the surface of the panel will easily become pitted, which will affect the propagation of the light, resulting in less light energy, and the smaller the amount of power generation, the final output will be affected. .

Moreover, the dust itself will absorb the dust. If the dust is not cleaned in time, the more the dust will be adsorbed, the faster the speed. Therefore, you must usually pay more attention to the timely and effective cleaning of the solar panel to ensure the power generation efficiency of the solar road.