How to choose COB and SMD solar street light

When thinking about LEDs, most people imagine a group of pod-like diodes lighting up to form a single beam of light. But like other technologies being rapidly developed, LEDs have evolved to become more efficient, cost effective and powerful. Originally, the legacy design of LEDs that most people are familiar with is Dual In-Line Package (DIP) LEDs, which was developed by Nick Holonyak in 1962.

What makes SMD and COB LEDs different from DIP LEDs? Is there really a noticeable difference in performance and application? Read on to find out!

Compared to DIP LEDs, SMD LEDs appear more flat, come with a longer lifespan and consume up to 75 percent less energy. Furthermore, the robust chips are capable of RGB features for creating up to 16 million different combinations of colors. SMD chips incorporate more contacts than DIP LEDs – sometimes up to four or six, depending on the number of diodes per chip. In application, this type of packaging style is commonly found in strip lighting, indicator lights, LED high bay lights and LED flood lights, producing roughly six lumens per diode on the chip.

From a manufacturing perspective, SMD LED chips are created in different sizes. The most common sizes include SMD 3528 (3.5mm wide chips) and SMD 5050 (5mm wide chips). SMD chips are manufactured using layers of nano sapphire and gallium crystal substrates. After slicing and layering, the units are bonded to a ceramic base.

SMD LEDs are known for low maintenance and production costs; however, there are some flaws in their design. The packaging style does not manage space well, as several gaps can be seen in between each chip. This is not effective for extremely compact lighting systems, such as luminaries for intricate machines and tools. This issue, along with weak heat dissipating features, are addressed in the latest LED packaging style: COB. 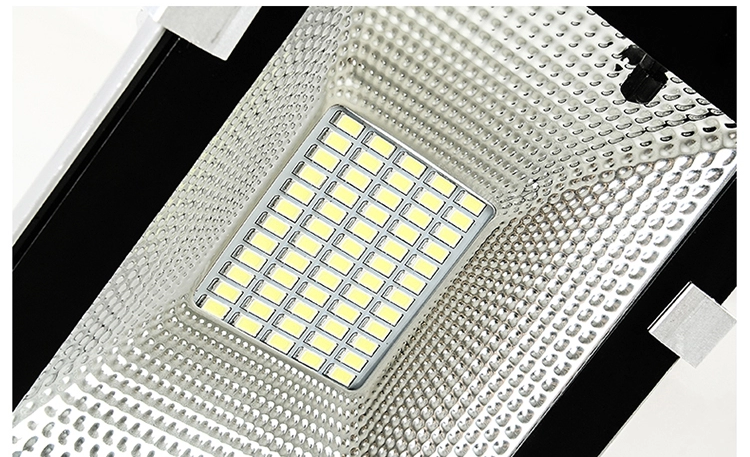 The limitations of SMD LEDs have ushered in the era of COB LEDs. To start, the modern packaging style is capable of accommodating nine or more diodes per chip, greatly improving their illuminative qualities. Moreover, this type of LED only relies on one circuit and two contacts – without consideration for the number of diodes (single circuit design). The configuration on the panel also appears more condensed, which translates to multi-directional lighting, or uniform light in all directions. A major drawback in using this type of packaging style is the lack of color-changing features.

When it comes to manufacturing, COB LEDs can be up to 10 percent cheaper to produce than SMD LEDs. For the latter, labor and material costs make up around 15 percent of the total manufacturing cost, while COB LEDs only require 10 percent.

In application, the unique packaging style is useful for delivering large amounts of lumens at high wattages. Factories, docks, delivery bays and warehouses are examples of industrial facilities that may benefit from COB LEDs. Cities may also use this type of LED to support street lighting systems, parking lots and other outdoor facilities that require a wide spread of light over the location. Lastly, COB LEDs are less prone to failure when operating in hot environments, compared to SMD LEDs. This is a huge advantage for industrial facilities that work with high temperatures on a regular basis. 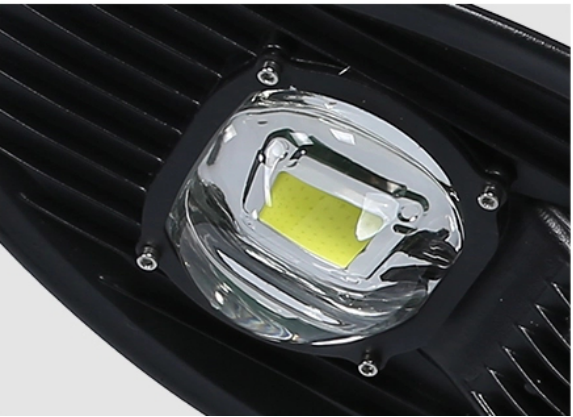