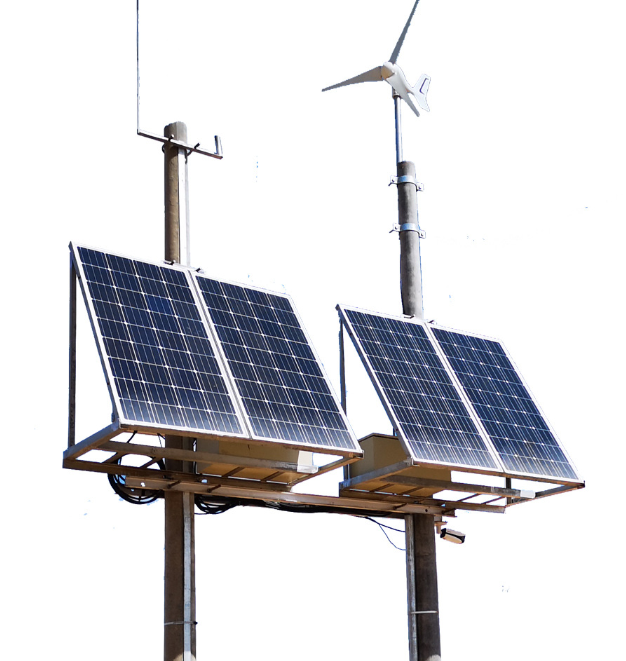 The nation’s roofs could host up to 655 GWp of solar generation capacity a recent solar mapping exercise found. But a wider understanding of the benefits of solar, combined with incentives, would be required to unlock a potentially transformative energy development.

Data published by solar resource mapping company Solargis and the World Bank indicate every kilowatt-peak of rooftop solar capacity installed in Indonesia could generate up to 1,534 kWh of energy per year.

Indonesian thinktank the Institute for Essential Service Reform (IESR) drew up four assessments of the nation’s rooftop solar potential which, depending on variables such as roof pitch, shading, orientation and local climate, stated up to 655 GWp of cumulative capacity could be installed nationwide.

The institute’s most conservative estimate envisaged a maximum 194 GWp of rooftop capacity which could generate almost 276 TWh of solar power annually. More optimistic capacity estimates of 266.8 GWp and 461.9 GWp could generate 379.2 TWh and 656.3 TWh, and the 655 GW figure would see 930.7 GWh of power output, according to the IESR.

Any one of those scenarios would represent a quantum leap from installed solar capacity of less than 100 MW in the nation at present.

Of Indonesia’s 34 provinces, Jakarta and East and West Java boast the highest solar potential according to the study, which examined the roof space available in the cities of Jakarta and Surabaya in more detail.

Jakarta and nearby cities Bogor, Depok, Tangerang and Bekasi have 570,000-630,000 households with at least 45m² of surfaces which could host rooftop arrays. At the top end of that estimate, 2 kWp of solar on each roof would bring around 1.2 GWp of aggregate capacity.

The less cluttered rooftops in Surabaya mean the 85,000-93,000 houses that could potentially feature rooftop solar there could generate higher output of up to 186 MWp per year for each 2 kWp of panel capacity installed, said the IESR.

However, the thinktank emphasized a public education campaign about the benefits of solar, as well as a fairly priced net metering scheme and other incentives such as property tax reductions would be required to help Indonesia fulfil its huge PV rooftop potential.

According to market surveys, customers have requested a substantial reduction of electricity bills by more than 50%. From the current plan, this figure is difficult to achieve.

“This scheme would create a 12-year payback period for solar PV instalments,” said Citraningrum. “This longer period could discourage the users from implementing rooftop PV.

The government has recognized the contribution public bodies could make to an ambition of adding 6.5 GW of solar generation capacity nationwide by 2025. The General Planning for National Energy program brought about presidential decree 22/2017, which mandates solar on 30% of government buildings.

“There are some challenges for the government to install solar panels on their building rooftops,” added the IESR’s Citraningrum. “These challenges are the level of understanding on solar PV – especially for local government – regarding procurement plans, budgeting and legal procurement models. There is also limited availability of certified providers for some areas in Indonesia.”

The role which could be played by local authorities is significant with the Solargis data showing large shopping malls and stores in Jakarta and Surabaya have high technical potential for rooftop PV, as well as other public buildings including universities and hospitals.

The commercial buildings would be exempt from paying a charge while generating their own PV under the terms of the nation’s net metering legislation.